Antizana is the fourth highest elevation in Ecuador, and is located about 55Km Southwest of Quito. The broad summit has four separated summits, these four summits represent the highest points of the crater rim. The crater itself is totally filled with ice and it does not appear to be active, but volcanologists claim that the volcano is in fact active. Antizana Volcano is one of the most difficult peaks in Ecuador, because of many crevasses and unstable weather, is not recommended for inexperienced climbers.

Early depart from Quito towards the village of Pintag and afterwards along a trail you will see beautiful rock gardens between the chunks of lava and all sorts of flowers can be admired. Later on, we will reach the big flat pastureland at the base of Antizana Volcano, somewhere, before the glacier rim we will set up the campsite and Dine.

Midnight wake up and after a hot drink, we will go towards the glacier rim, since there is no standard route, we will have to find the best route, negotiating some crevasses and slopes, after 7 hours of climb we will reach the main summit, Here we will admire the immense Amazon basin in the East as well as some other neighboring peaks such as Cotopaxi, Sincholagua. Back to campsite. After a short rest we will pack and drive back to Quito . 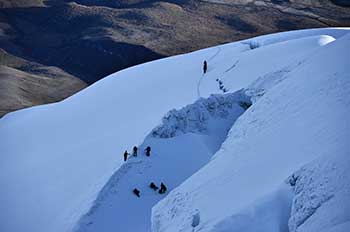 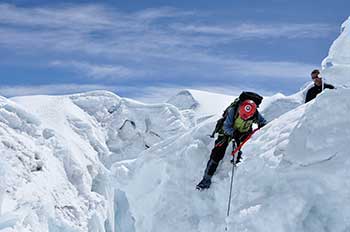 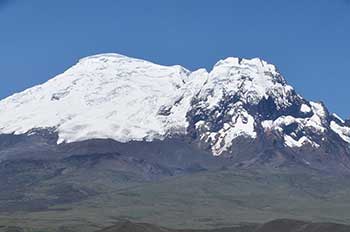 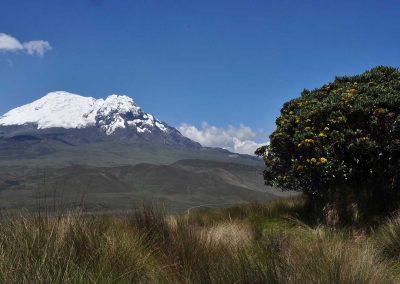 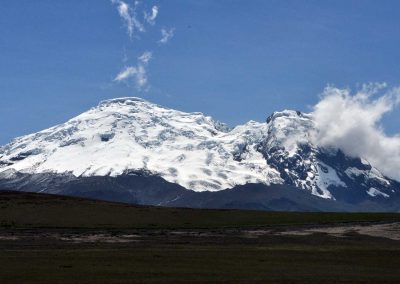 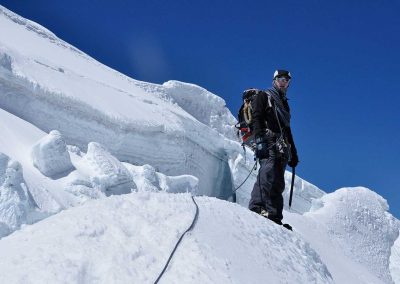 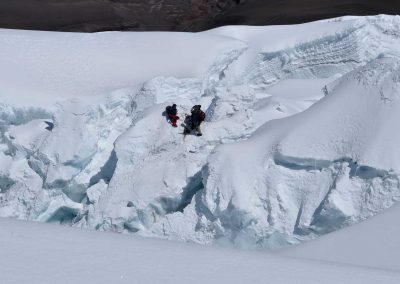 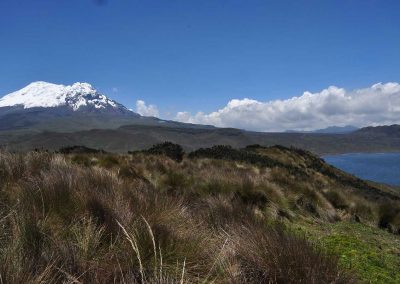 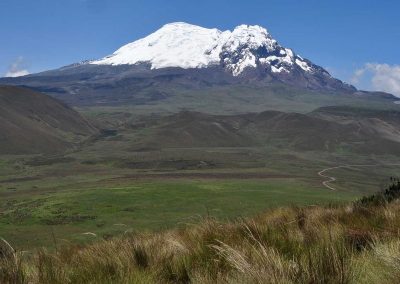 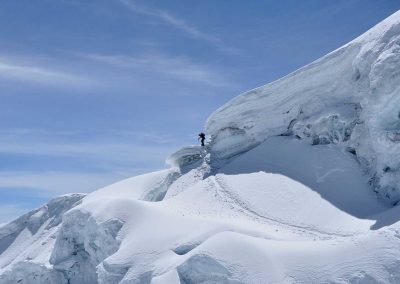 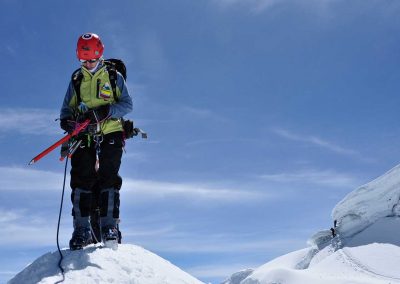