The Pichinchas twin volcanoes are located only few miles west from Quito. Being the city’s guards witnesses after to our long Independence Battle, they became an important historic and touristic symbol of Quito and Ecuador. Both, Guagua 4780mt. and Rucu Pichincha 4627mt., offer excellent conditions for a soft acclimatization and breathtaking views of Quito and the Avenue of the Volcanoes. Many colorful endemic plants and crops as well as several Andean birds decorate the evergreen páramo landscape.

There are two main summits, Rucu which means “old” and Guagua which means “the baby”. This last one is the highest (4780 mt) and it’s still active; actually its last eruption took place in October 1999 and one can evidence the smoke holes and the new dome formed at the bottom of the crater. Each can be independently climbed in only one journey, or if you prefer to climb both, we will do arrangements to stay overnight in tents.

Depart along South Quito’s neighborhoods up to Lloa Village, driving with a 4×4 vehicle up to a flat area and hike to the its summit. Back to our campsite. Diner.

After breakfast, we will walk along the western flanks of Rucu Pichincha to its summit 4627mt. . Descend by its Eastern ridge to Cruz Loma 4000mt. where we will take the cable car down to Quito. 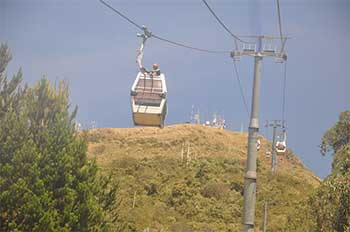 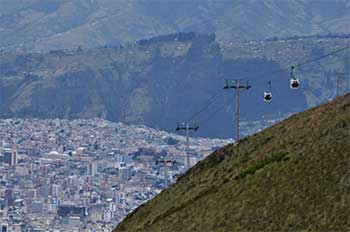 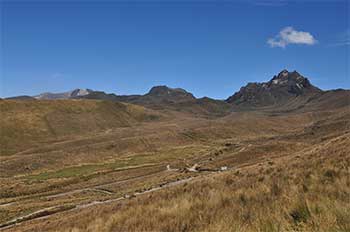 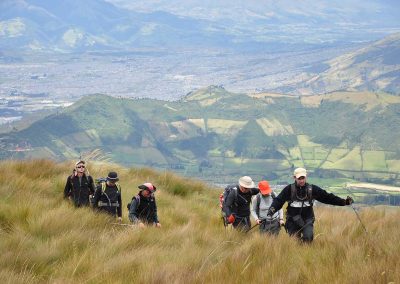 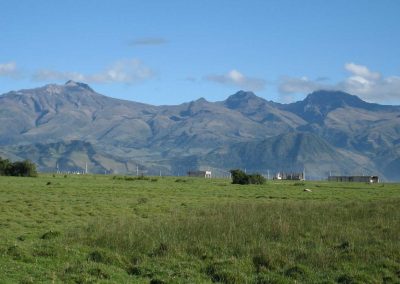 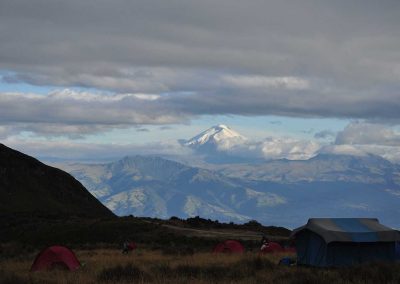 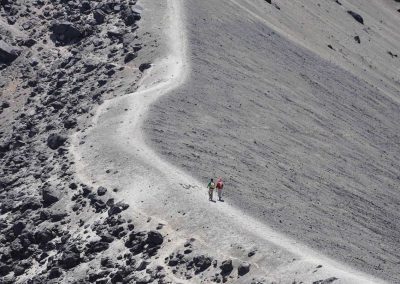 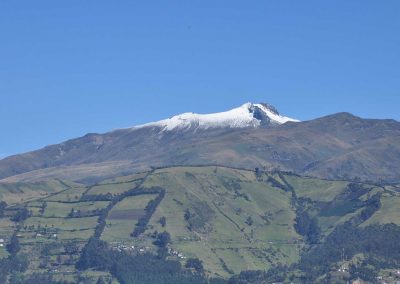 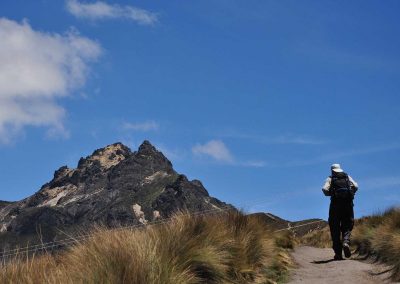 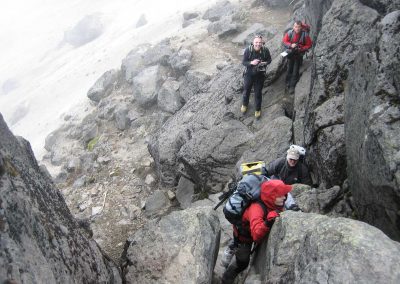 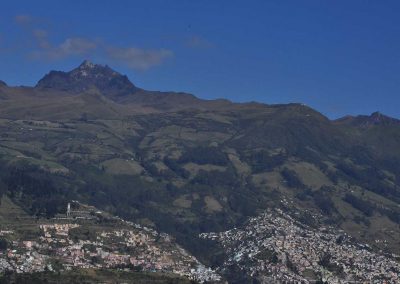 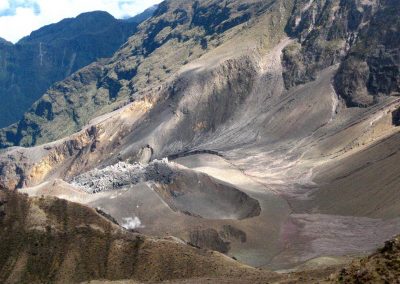 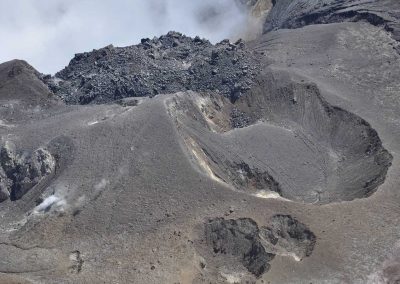 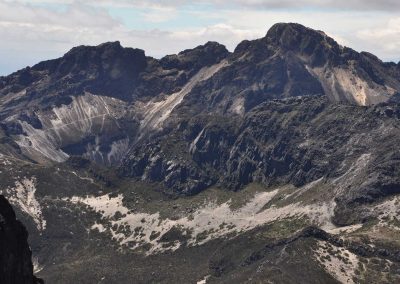 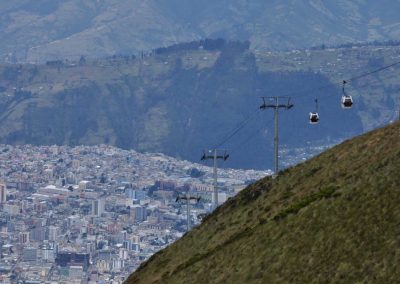